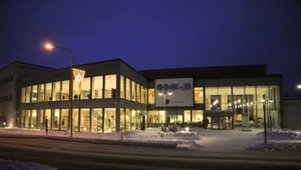 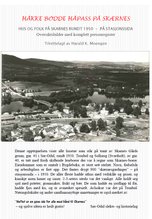 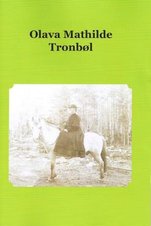 We meet every wednesday night between 18.00 to 22.00 in the city hall at Skarnes. Here we are active with such pursuits as hear a genealogy and historical society to. We must not forget the very good social atmosphere that prevails there. In addition, we organize theme evenings with lectures that are open to anyone who wants to hear.

The association' logo is drawn to Sør-Odal Historielag about 1947 by Kolbjørn Hagen Jerstad. The storehouse key in the association's logo is from Søndre Skjulstad (South Skjulstad).

The association's logo was later changed in 1996 with its current text.

The association is also actively involved in local history work in Sør-Odal municipality. We are also working with the transcript of church records in Sør-Odal.

If you have questions about our activities, please send us an e-mail and we will contact you as soon as possible. You can also use our contacts form.